During the eleventh century, the residents of the Castle District began settling to the east of the Vltava River founding Staré Město, also known as the Old Town. Nowadays, this area is the tourist hub of Prague.

The Old Town has an impressive Medieval urbanism formed by numerous squares, narrow lanes, mansions and churches. In its winding streets, visitors will discover the majority of the city’s towers.

Staré Město is a top destination to stay in and a perfect place to go for a stroll down its cobbled streets. The Old Town Square is the centre of district 1.

The best places to visit in Staré Město are the following: 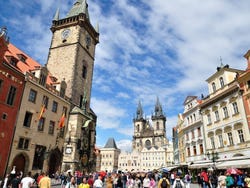 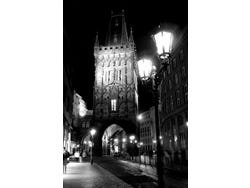 The historic center of Prague, (District 1)

Metro stop: Staroměstská line A; Můstek lines A and B.